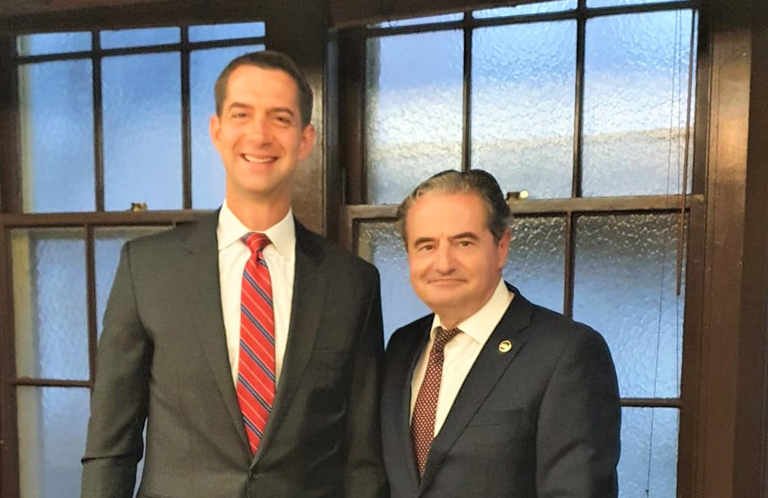 Tom is part of a true century-old cowboy family who grew up on his cattle farm in Yell County. He graduated from Dardanelle High School, Harvard, and Harvard Law School. After a clerkship with the U.S. Court of Appeals and private law practice, Tom left the law because of the September 11th attacks. Tom served nearly five years on active duty in the United States Army as an Infantry Officer. He served in Iraq with the 101st Airborne and in Afghanistan with a Provincial Reconstruction Team. Between his two combat tours, Tom served with The Old Guard at Arlington National Cemetery. Tom’s military decorations include the Bronze Star Medal, Combat Infantry Badge, and Ranger Tab.

The relevance to RABC’s relationships and struggle for Romania may not be obvious at a first glance. A closer look at his accomplishes and roles in the Senate will identify Senator Cotton as a potential champion of our causes, a man who could help with assuring that Romania, a NATO member gets its fair share of benefits and goods from this long-term, loyal, and lucrative partnership with the United States. A fair assessment as to where Romania finds its place within the ECE and in the partnership with the US is worrisome and difficult to comprehend for us. For instance- what do Hungary, Estonia, Latvia, Lithuania Slovenia, Slovakia, the Czech Republic, Croatia and Poland all have in common, all former Soviet Bloc countries? They are all now members of the Visa Waiver Program. Not Romania (and Bulgaria) not yet. For some bizarre reason the US Congress and the State Department are keeping an eligible and premier VWP candidate with a stellar performance for America in Iraq and Afghanistan on a standby status. Romania has opened the door wide to NATO bases, but has yet to “meet the criteria” for its citizens to travel to the United States without a visa. Such arbitrary treatment, almost impossible to explain away borders insanity and illegitimacy, a national humiliation and an outright banana republic treatment for Romania. An open question to you all members of US Congress and the Senate - since that rate of refusal fluctuation at about 10% of the visa applicants was identical with those of our ECE neighbors, including Poland had identical refusal rates before being accepts into the VWP, why Romania is sidelined still?

Therefore folks, lobbying for such great cause (and others) with powerhouses like Rep. Mike Turner, Eric Swalwell, Dan Lipinski, or Senators Marco Rubio, Todd Young, Tom Cotton and Bob Menendez can and will make a difference, sooner rather than later. But not without all of you behind! 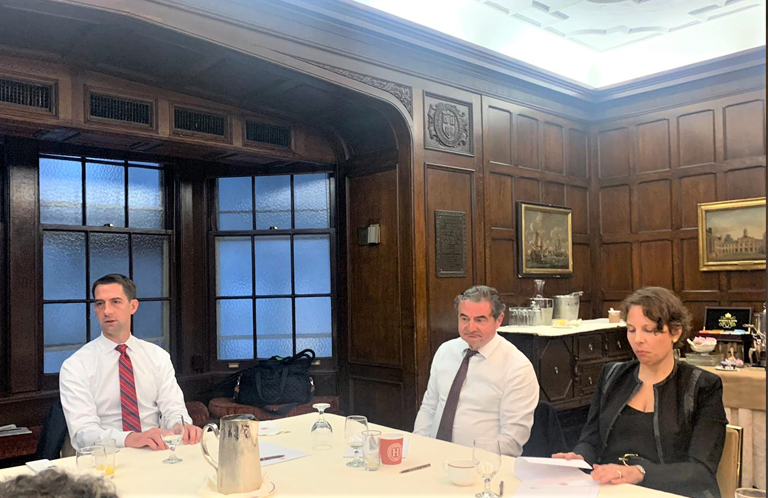 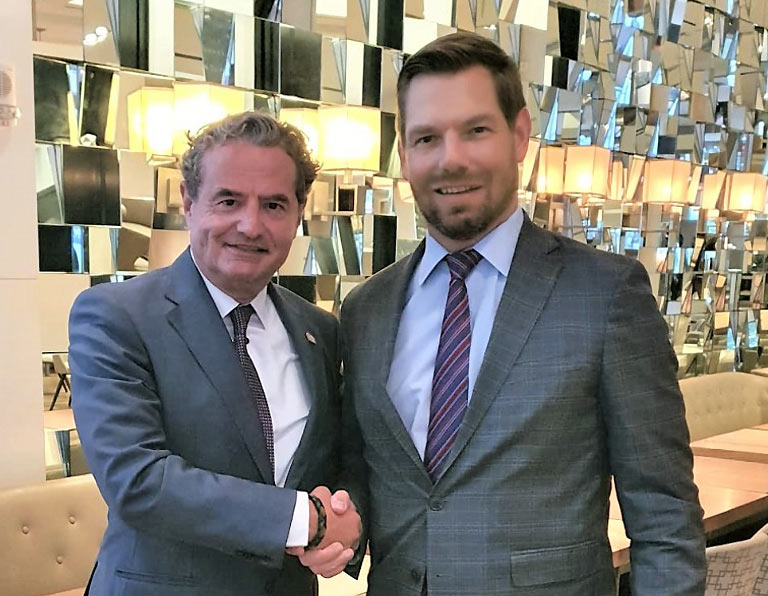 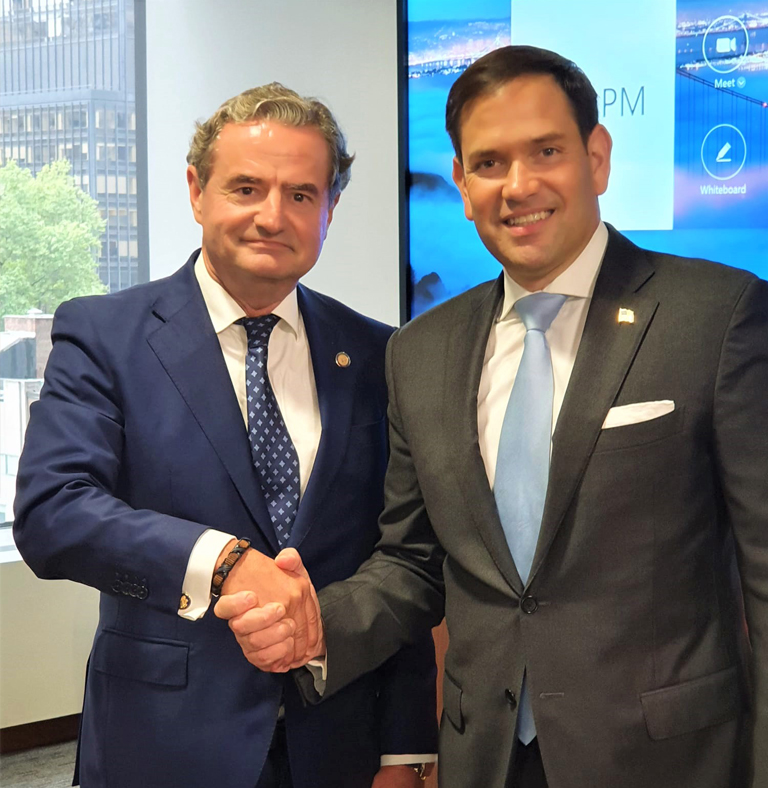 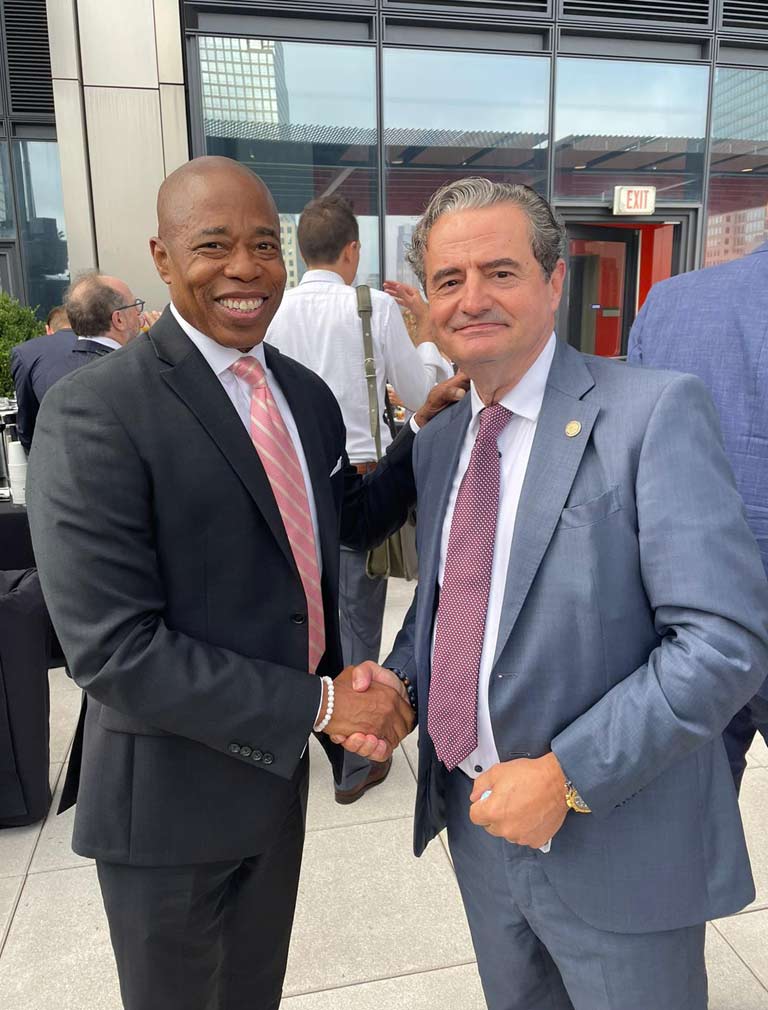 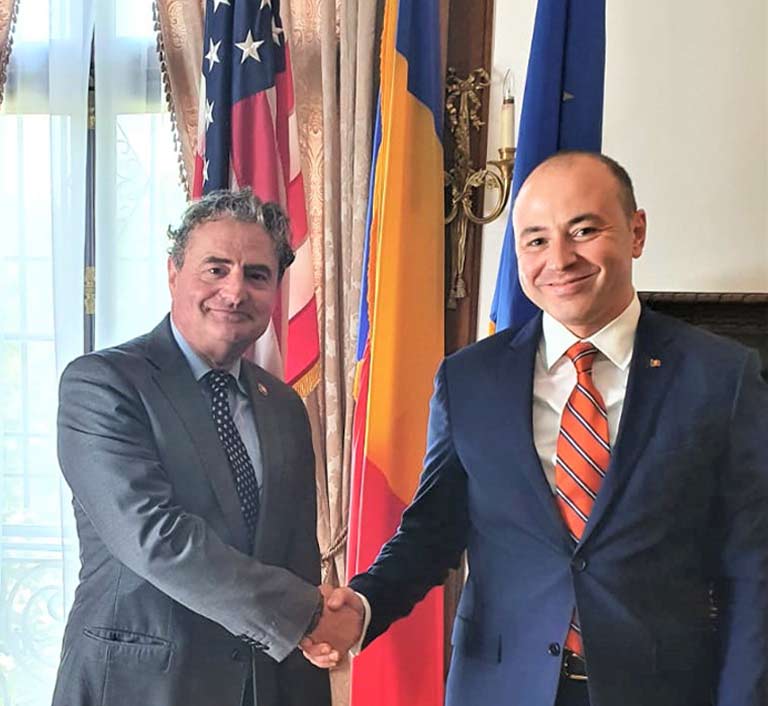