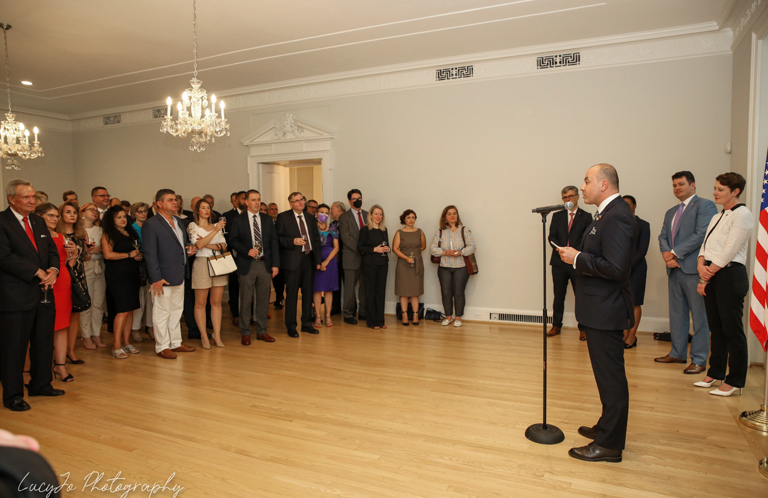 Last week marked another milestone in celebrating the strong and vibrant US – Romanian relationship with the participation in Washington of the Minister of Energy, Mr. Virgil Popescu at a series of high-level meetings in Washington, DC.

Among the dignitaries who delivered remarks during the reception at the official residence of Ambassador Andrei Moraru were Dr. Kathryn Huff, Assistant Secretary for Nuclear Energy at the U.S. Department of Energy, Enoh Ebong, the Director of the U.S. Trade and Development Agency and Cosmin Ghiță, CEO of Nuclearelectrica.

The event was also honored by the participation of high-ranking members of the American administration, the U.S. Congress and the Diplomatic Corps, members of the Romanian American community, including the RABC, as well as by the business, academic, cultural and think-tank community.

This event was part of a long series of celebrations dedicated to the 25th anniversary of the launch of the Romania-United States Strategic Partnership. Launched in Bucharest in 1997, in the presence of U.S. President Bill Clinton, the Strategic Partnership emerged as a defining element in the process of reform in the military, economic, political, and administrative spheres, contributing decisively to Romania’s evolution in all its dimensions. 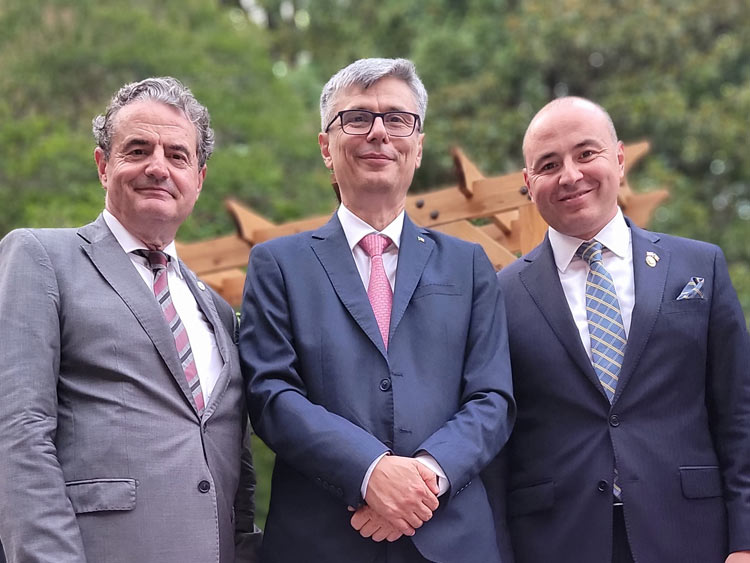 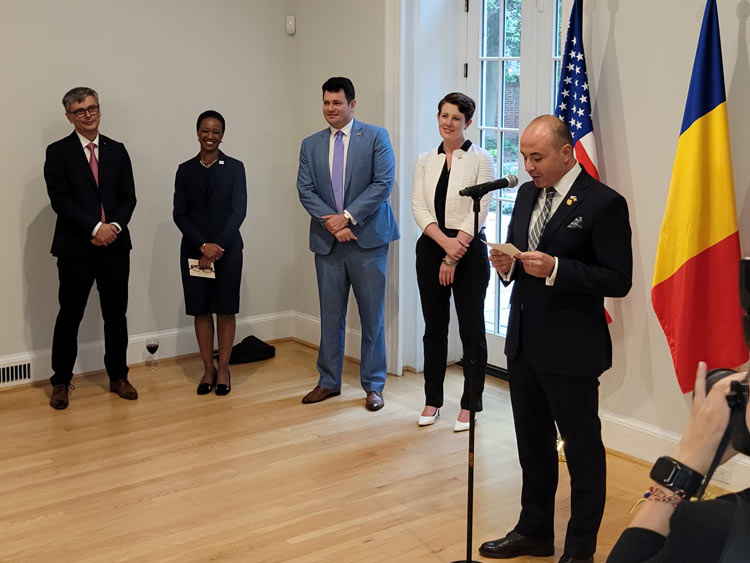 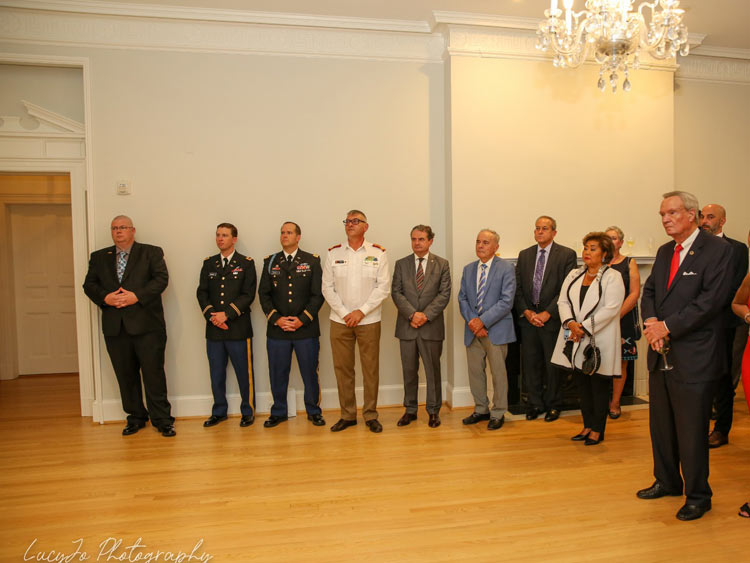 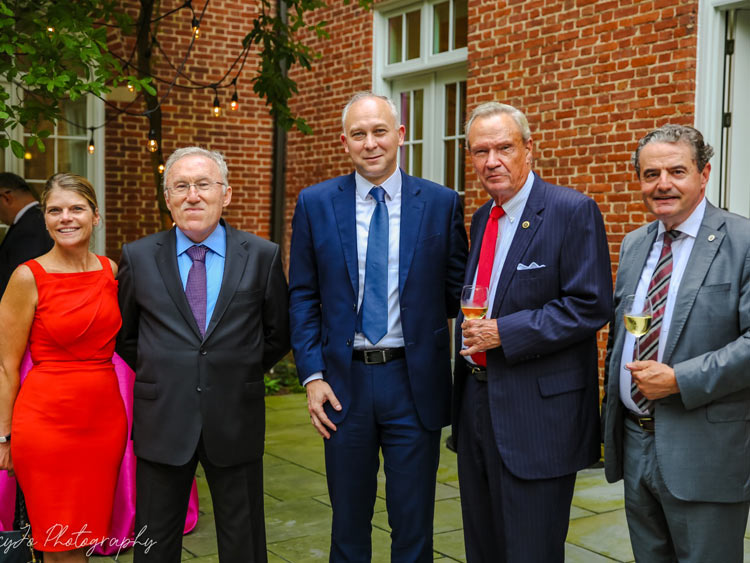 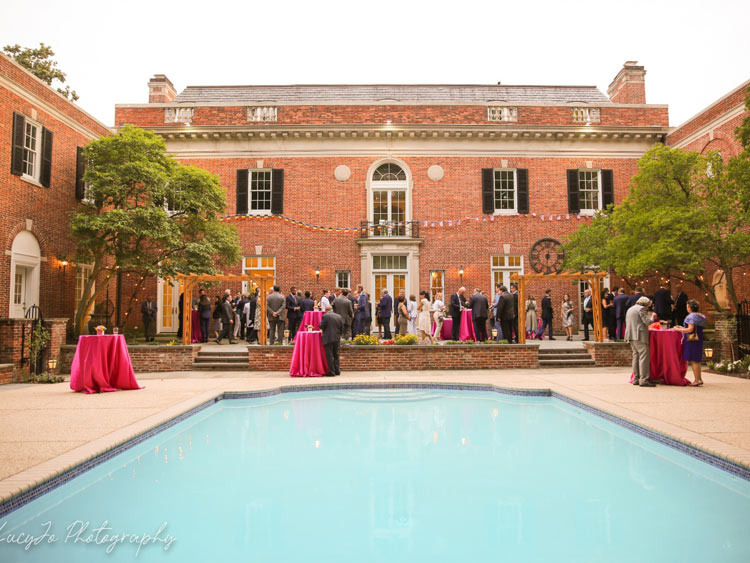 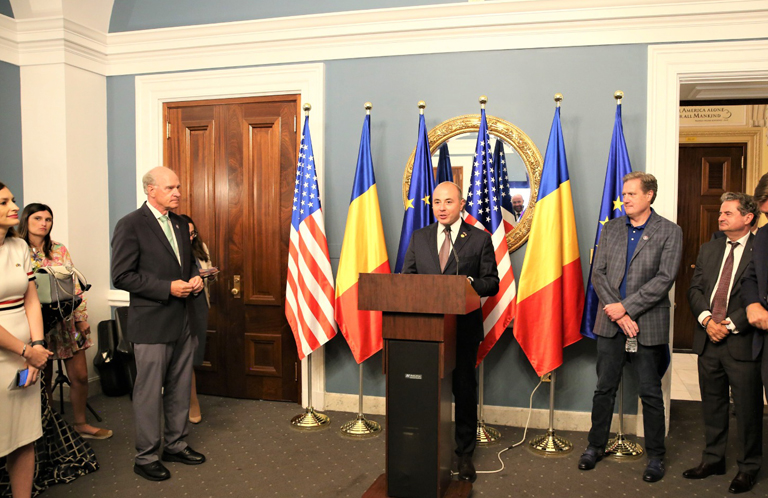 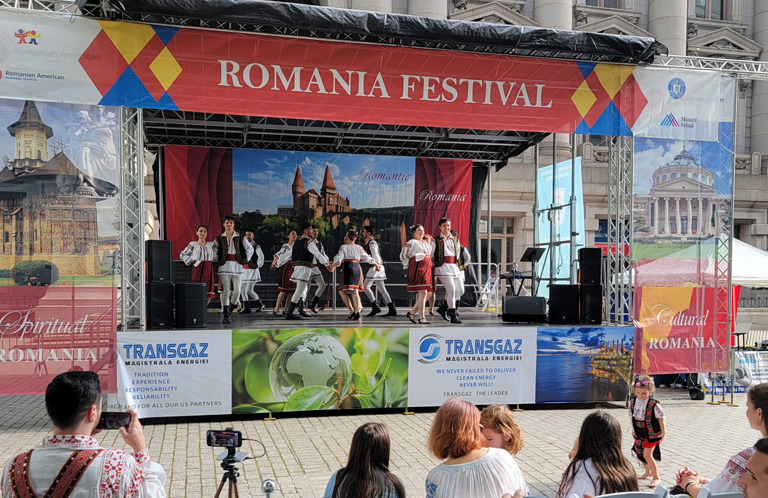 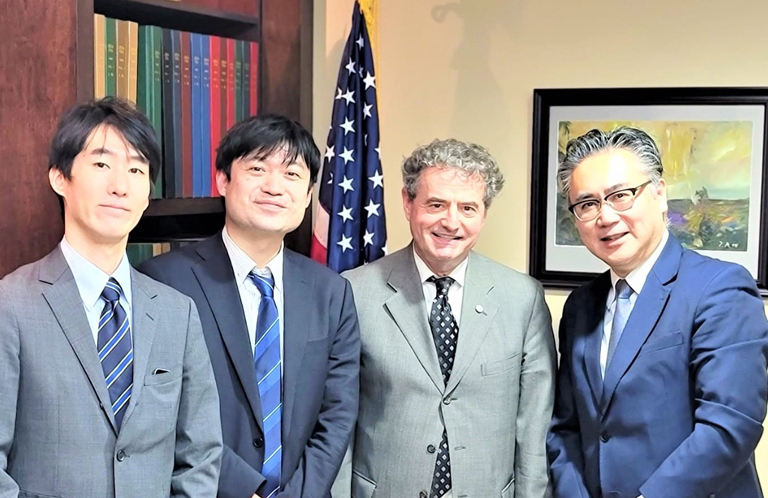 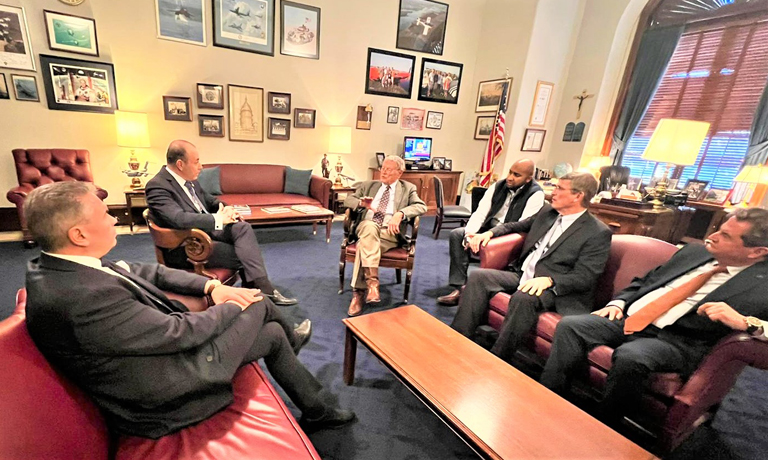 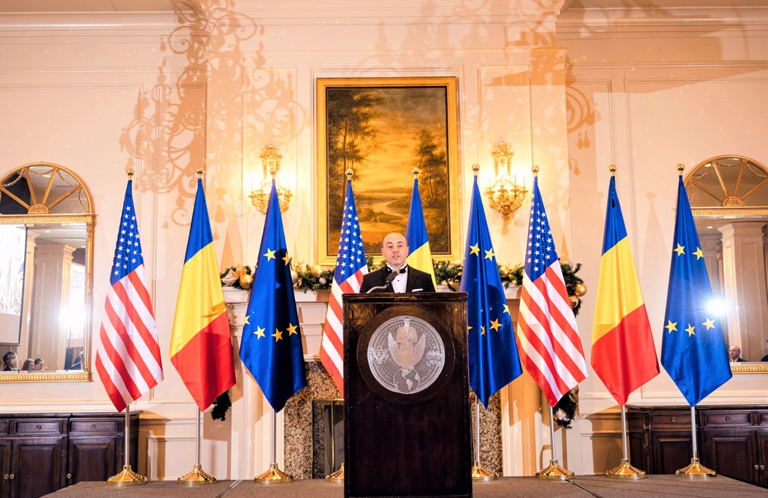 A Special Celebration of the National Day of Romania in Arlington, Virginia
More Events »