The XVIII Edition of the Romanian Day Festival on Broadway took place on Sunday May 14th, amidst beautiful weather and a record audience. Two of our board members were rewarded The Best Romanian American Business Person and The Most Valuable RABC Member. Mike Chiriac and respectively Valentin Pipa, were honored for their strong commitment, dedication and support for our organization. According to the Mayor's Office over 24,000 people attended the event that day. The Festival was endorsed by the messages from Congressman Daniel Lipinski (D-Ill) H.E. George Maior, Romanian ambassador to Washington DC, NY's Mayor Bill de Blasio's, General Consul of Romania in New York Ioana Costache and especially by the presence of the ambassador Ion Jinga.

The event benefited by the participation of Maria Tanase Ensemble from Dolj County and renowned singers like George Rotaru, Gheorghe Gheorghiu , Valeria Arnautu, Ciprian Cocalia and others. 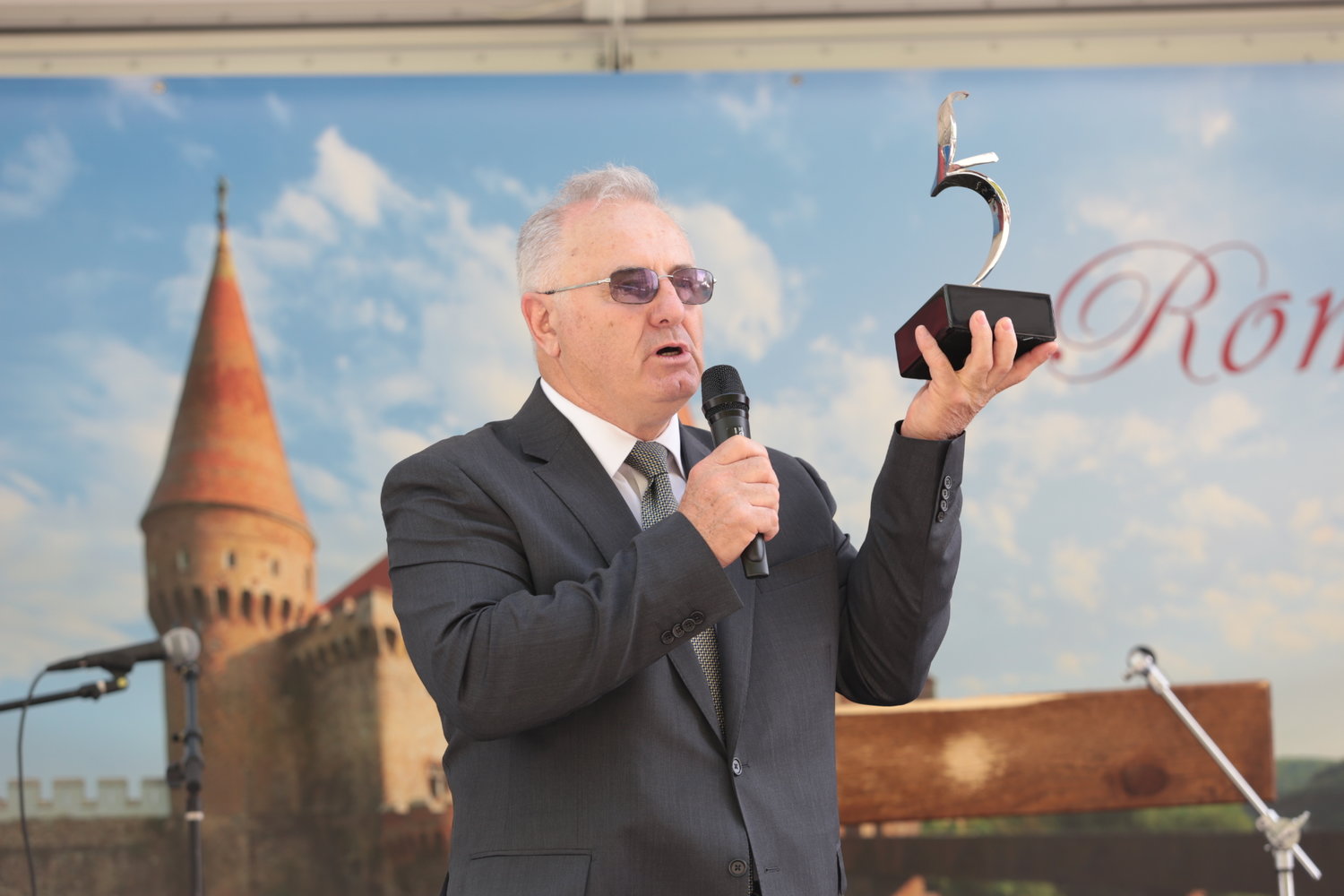 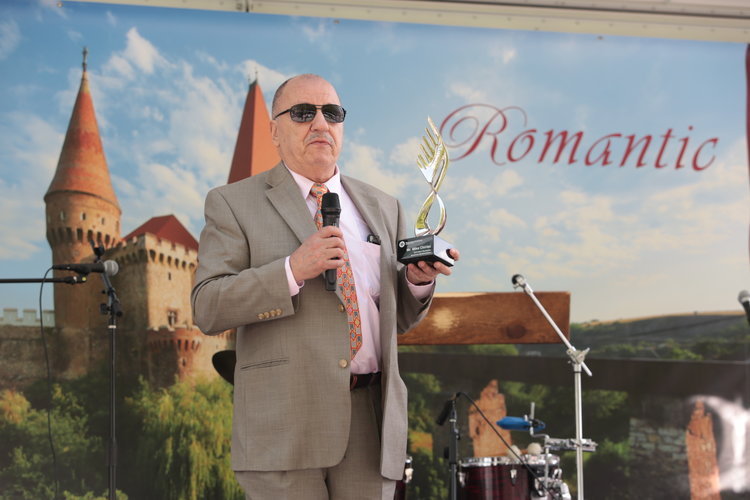 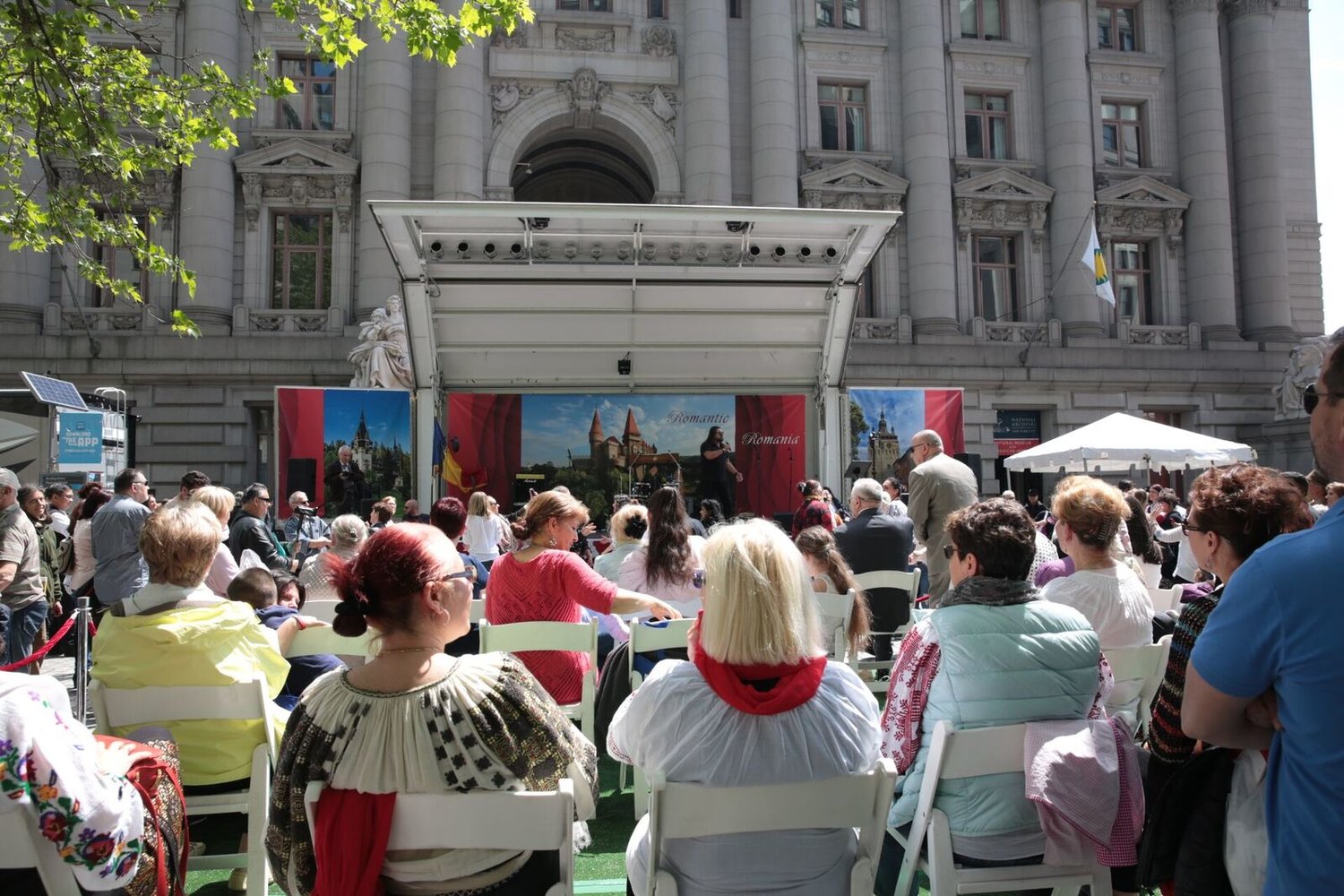 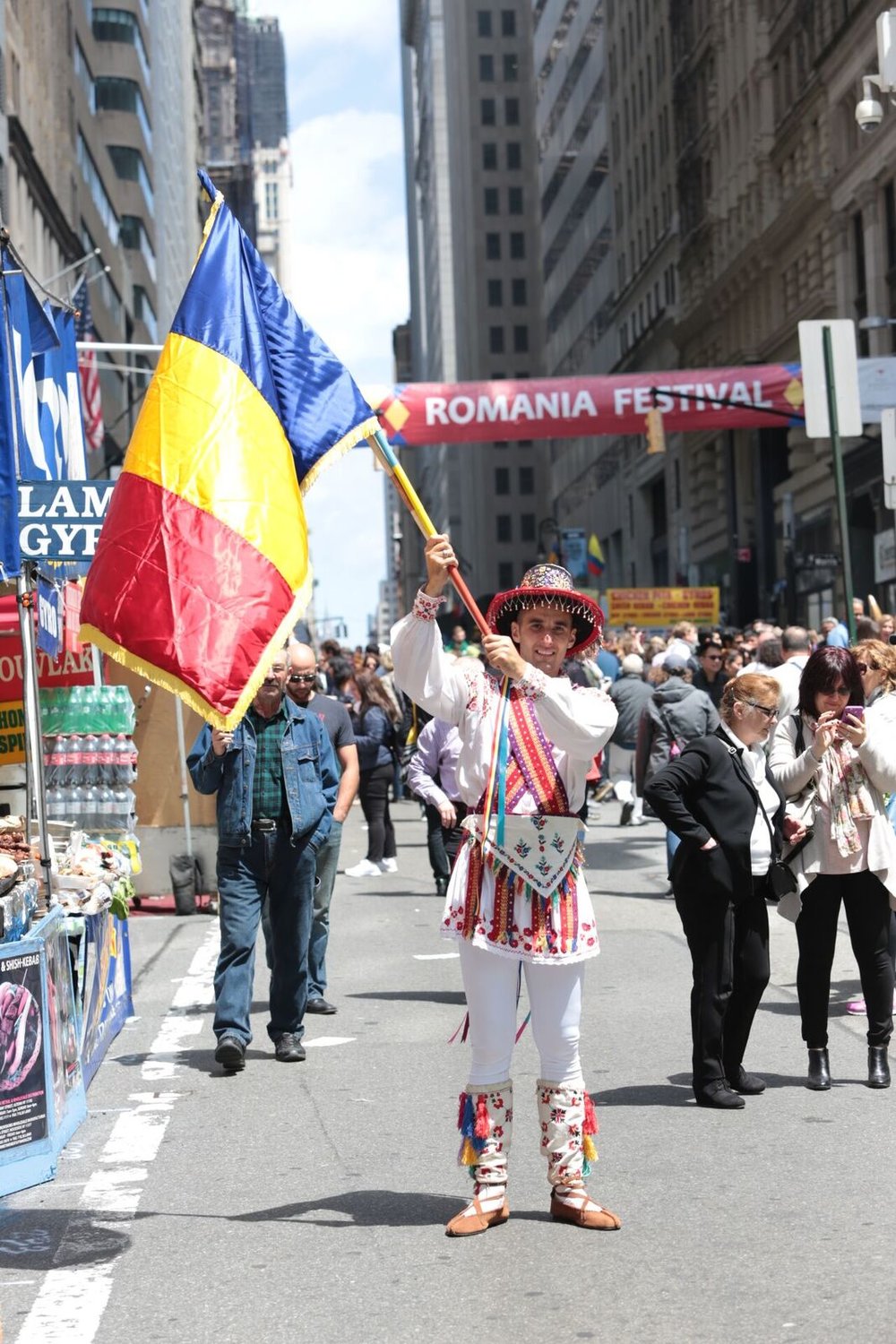 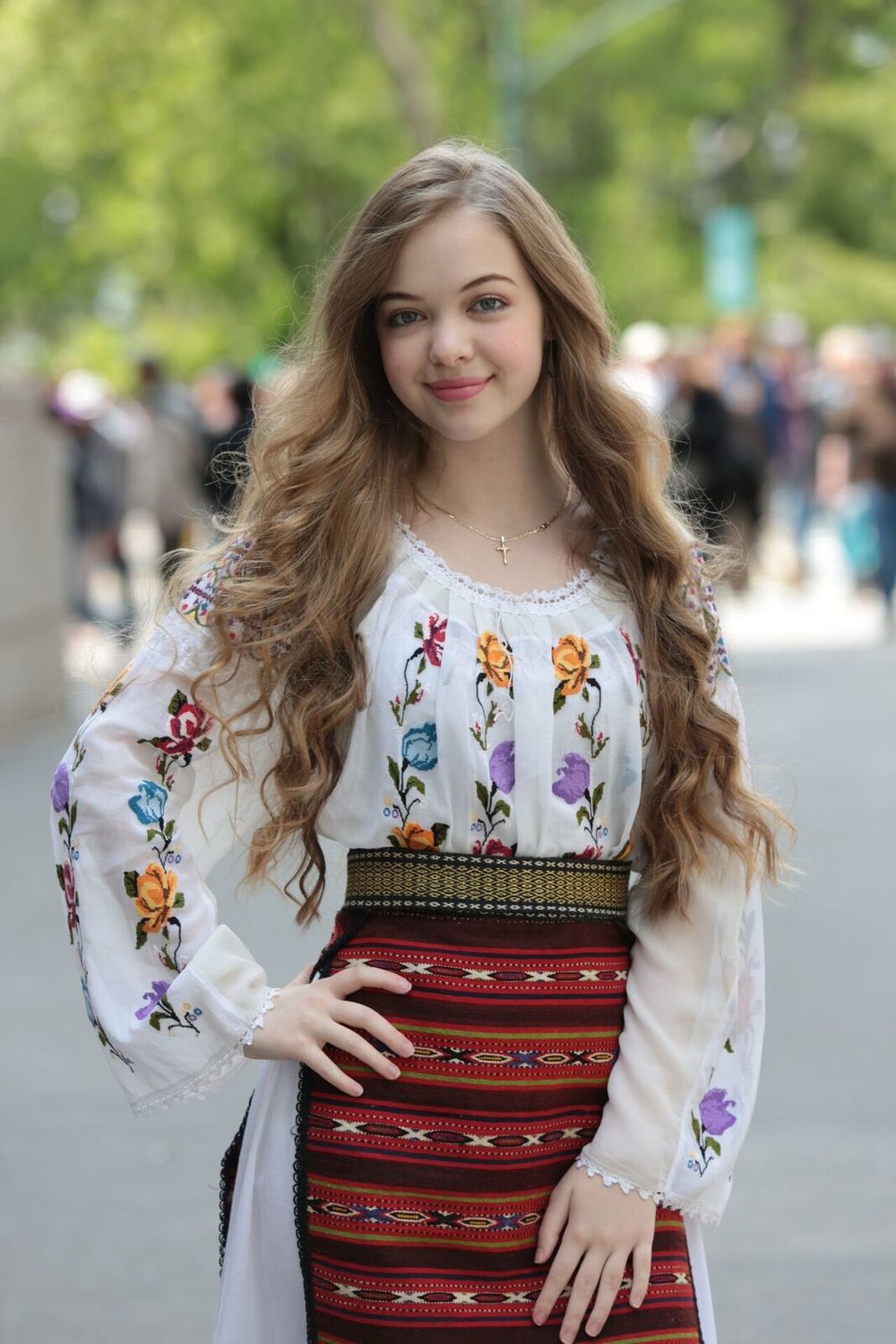 An Homage to Ronald Reagan – the Crusher of Communism
More Events »