RABC president Stefan Minovici met today on Capitol Hill with the two Co-Chairs of the Romanian Caucus, Congressman Mike Turner ((R-OH) and Congressman Daniel Lipinski, (D-Il). The main topic of the discussion was the Visa Waiver Program (VWP) and the efforts undertaken by the RABC Board in order to see Romania being included in the group of nations that require no visa for traveling to the United States. During the separate hour-long discussions, Mr. Minovici stressed the need to increase the pressure and encourage the twenty members of the Senate Judiciary Committee and the forty members of the House Judiciary Committee to move forward legislation that will allow Romania to join the Visa Waiver Program. The latest VWP approved nations are Andorra, Australia, Austria, Belgium, Brunei, Chile, Czech Republic and Denmark. Romania should be next!

Although Romania is considered by the U.S. Department of State as an impressive allied country, its headway process towards the VWP has slowed in past attempts because Romania remains outside the range for visa denial rates. Visa denial rates, the current standard that the U.S. government employs for prospective VWP countries, has been criticized by many outside organizations, such as the Heritage Foundation, and even the GAO, as ineffective and inaccurate.

The two senior legislators have agreed to support RABC’s efforts and rally the cause among their peers and colleagues.

The second topic of discussion during the encounters was the defense and the dangers faced by Romania in the Black Sea region.

The security and the military environment in the Black Sea region is complex, turbulent and almost explosive. This area is hosting the most active process of preparing for war, aggression, sabotage and subversion that is currently implemented by of Russia in Europe. The Black Sea region has seen the all three open and blatant post-Cold War aggressions conducted by Russia in the post-Soviet space (in Moldova - since 1991; in Georgia - since 2008; and Ukraine – starting from 2014). Crimea, illegally annexed by Russia in 2014, becomes overnight the largest and most active warring base aimed for launching large scale attacks by the Russian forces (air, sea, land and Special Forces). In this region (where NATO means Turkey, Bulgaria, Romania and Greece), NATO territorial defense and counter-reaction capabilities are weak, mainly outdated, and overwhelmingly vulnerable: Turkey is in a process of removal of democratic values and displays an incoherent political-military strategy (their armed forces are temporary in a real disarray, after last year so called coup d’état) ; the anti-Western current and bias in Greece is growing steadily to the benefit of Russia; Bulgaria lacks resources for defense and shows a very low interest in building genuine deterrent capabilities. Romania remains the only true NATO member in the Black Sea area, in terms of political support and strong pro-NATO/US support and commitment. Unfortunately, Romania's military capacity to defend its territory, population and strategic interests remain at alarmingly low levels.

Mr. Turner and Mr. Lipinski concurred with the assessment and the presentation made possible with the contribution of Gen. (ret) Constantin Degeratu, former commander of the Romanian Armed Forces (1996-2000). 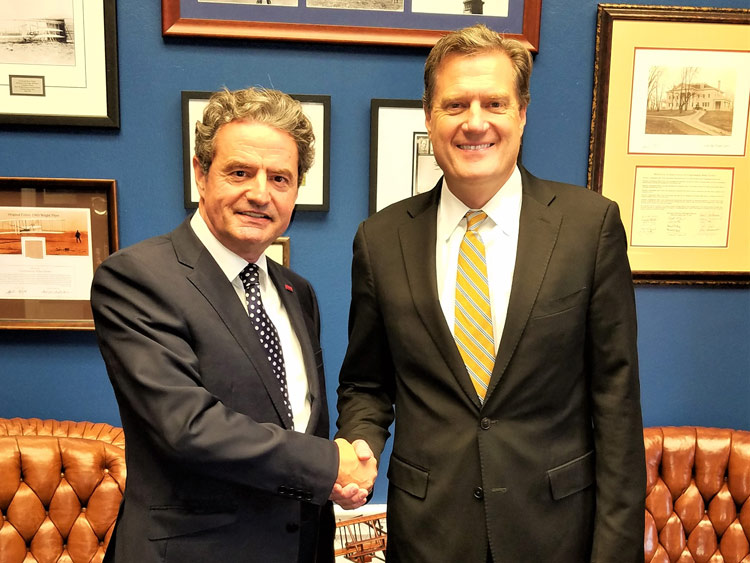 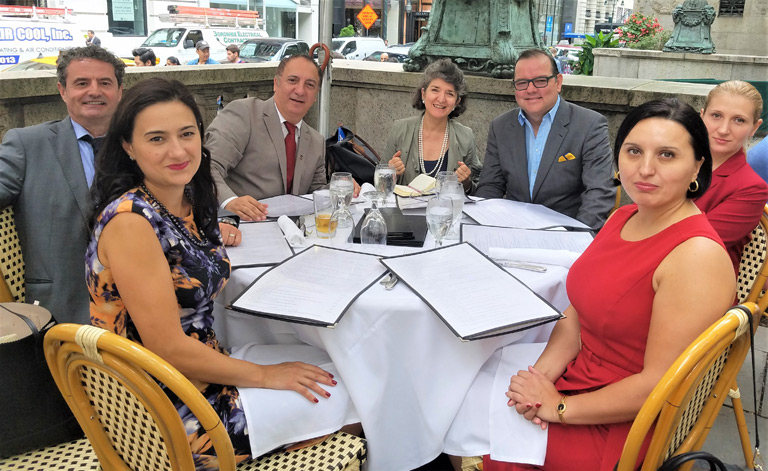 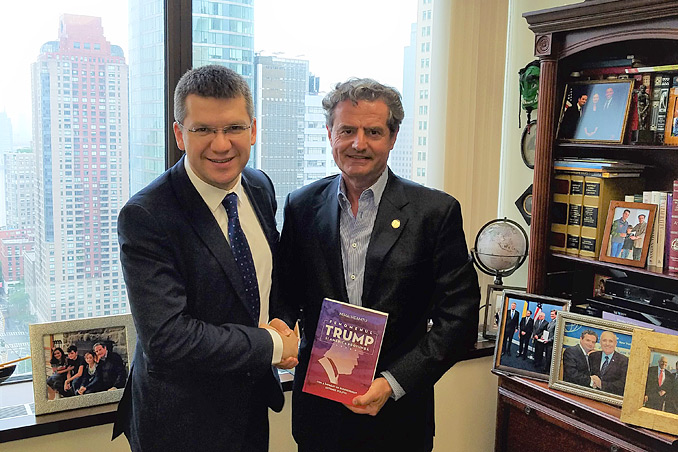 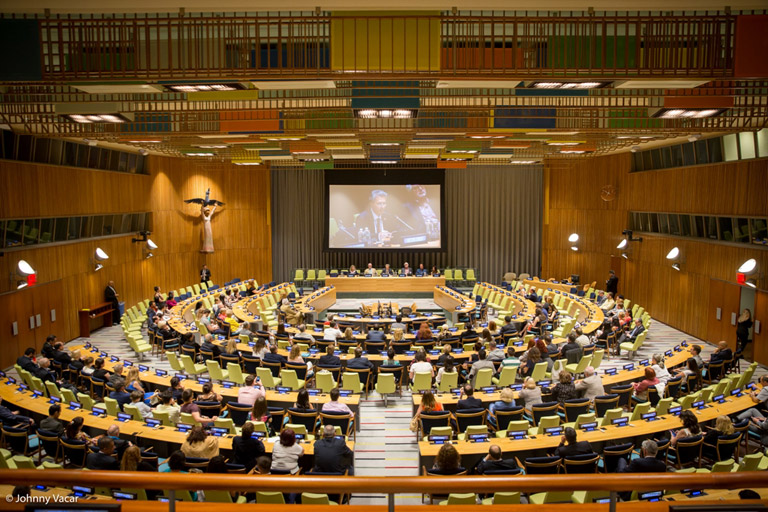