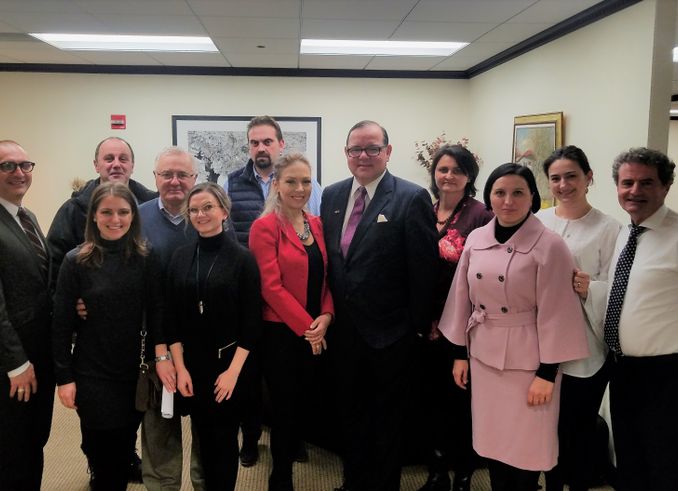 Thursday, January 11th, 2018, after a three-month long selection process, the RABC Board has nominated Tiberius Vadan, as the candidate for the US Ambassadorship position in Romania.

Mr. Vadan is very well versed executive within the finance and business community in New York and the United States, as well as throughout the Romanian Diaspora. Born in Deva Romania he is a Harvard MBA and Georgetown Alum, Tiberius is a scholar and expert in international affairs and business development. A globally savvy and experienced manager with 18 years of expertise, he excelled in merger, acquisitions, divestitures, and transformation ventures. Currently he is an executive and partner at IBM Global Enterprise Transformation, where he guides IBM and fortune global top 50 executives. He delivered results in over 200 deals that range in value from $100 million to $250 billion. More than a dozen of these large ventures involve establishing subsidiaries for US companies in Romania and throughout Eastern Europe. A senior RABC member since 2015, Tiberius is involved in promoting children’s education that primarily supports the efforts of Romanian NGOs in order to drive education of underprivileged children throughout Romania. He is also a board member of Hip-Hop for Kids working with Michelle Obama at the Columbia University Center for Mental Health, as well as a large number of Hip-Hop stars to use music and dancing to decrease obesity in inner-city children. Tiberius is a member of the Romanian American ALIANTA Board of Advisors and is focusing on business, education, and cultural endowment. He is also a strong supporter of the Romania Day Festival on Broadway, and one of the coordinating directors of the Centennial Committee Celebration of Romania in the United States.

The runner-up for the nominations was Mike Chiriac Sr., leading member of our organization and of the Romanian –American Community in the United States.

Mr. Vadan will be the first ever independent candidate proposed by Romanians worldwide for such high honors and considered for the top US diplomatic post in Romania. He will ultimately compete with the other two options that the State Department presents for such position, a political appointment (Presidential recommendation) and that of a career appointment, reserved for senior State Department personnel that work their way through the ranks and earn the position after several years of service. In 2016, eighty percent of the ambassadorial core was composed of Obama’s appointees, while twenty percent were career diplomats. 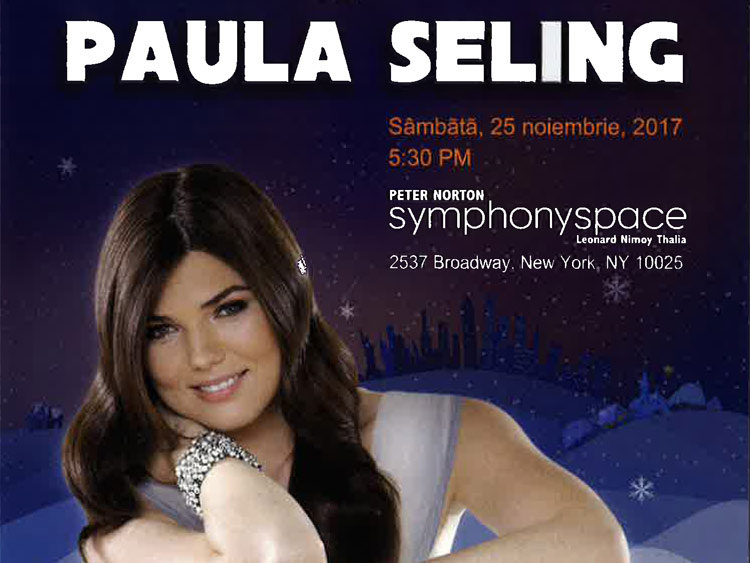