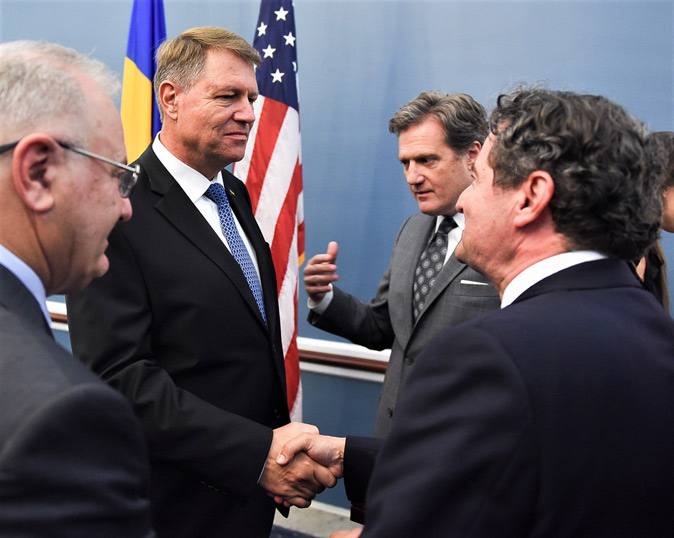 Romanian President Klaus Iohannis made an official visit to the United Started, the week of June 4th that ended on Friday when he met with his counterpart, Donald J. Trump at the White House.

Mr. Iohannis received the "Light Unto the Nations" award from the American Jewish Committee (AJC). This is the highest distinction of the organization presented to heads of state or government in sign of recognition for the recipient's crucial international impact on peace, security, democracy, and the promotion of human values.

The visit of President Iohannis to Washington also included a meeting with representatives of the Romanian community in the U.S. on June 7 at the Romanian Embassy in Washington. 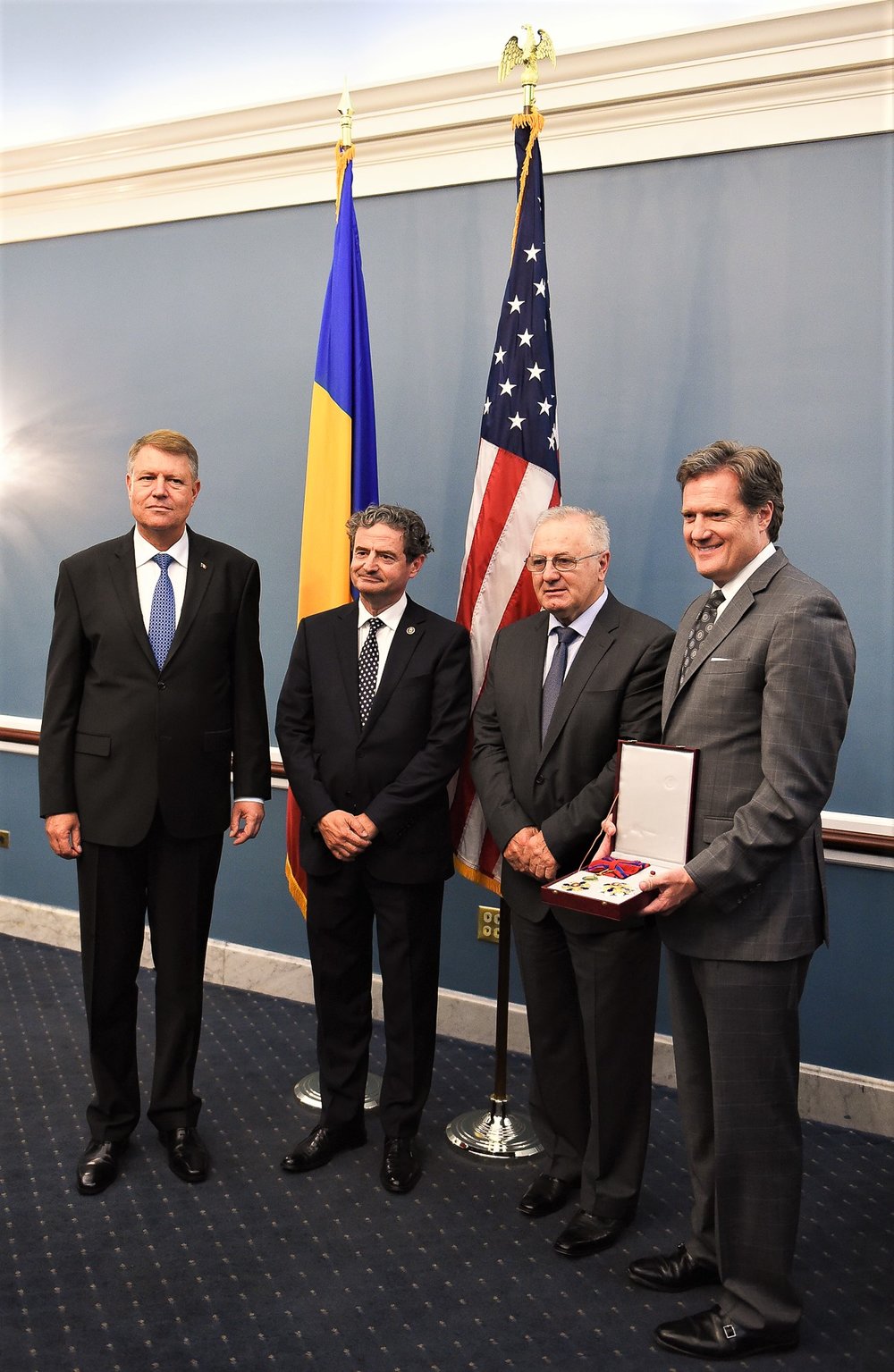 On June 8, Mr. Klaus Iohannis met with the President pro-tempore of the U.S. Senate, Orrin Hatch, senators Ron Johnson and Ben Cardin, as well as with members of the House of Representatives — Robert Aderholt, Tim Walberg, Jackie Walorski, Devin Nunes, Col. Paul Cook, Mike Rogers, Dana Rohrabacher, George Holding and Jim Banks — most of them members of the Romanian Caucus in the U.S. Congress, together with the co-chair of the Group, Mike Turner. The leadership of RABC including Stefan Minovici and Valentin Pipa was present at the award ceremony where Mr. Turner was awarded the National Order of the Star of Romania (rank of Grand Cross) bestowed upon him by President Klaus Iohannis.

Other important events included the meeting with CIA Director Mike Pompeo, on June 6 and with Rex Tillerson, the Secretary of State at the State Department on June 9. The same day on Friday, the US trip ended with a summit meeting at the White House, where President Klaus Iohannis was greeted by US President Donald J. Trump in the Oval Office. 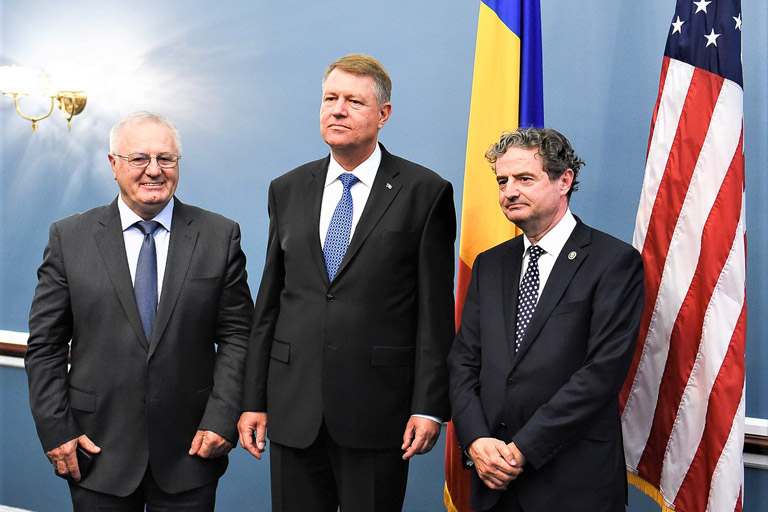 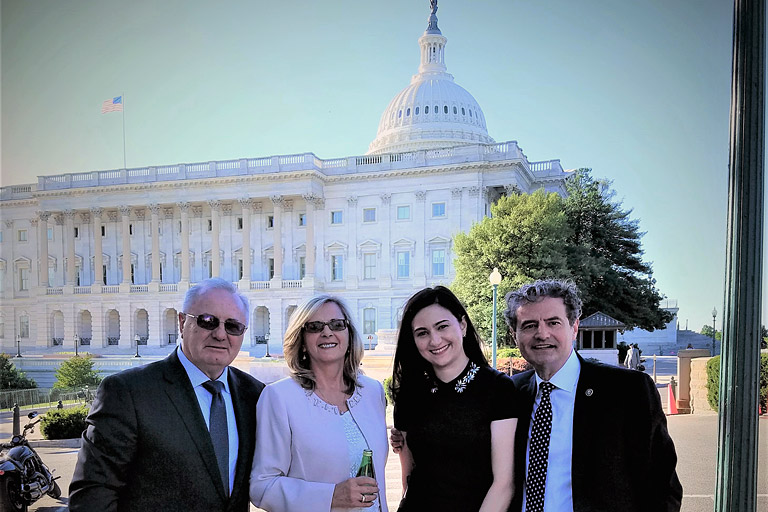