On Tuesday, March 13, members of the RABC Board met with Hon. Mike Turner, US Representative (R-OH) and H.E. Olguta Vasilescu, the Romanian Minister of Labor. At the working luncheon were also present H.E. Ion Jinga, Romanian ambassador to the United Nations and Mrs. Jinga and the Hon. Ioana Costache, Consul General of Romania to New York.

The topics of the two-hour long discussions included the outcome of the Presidential elections in the United States culminating with Republican win, the governmental election in Romania and the strengthening of the bilateral relations between the United States and Romania. Minister Vasilescu and Congressman Turner have common interest and experiences, since both served as mayors in Columbus Ohio and respectively in Craiova, Olt.

The RABC leadership emphasized the strong commitment to promote investment and trade between the two countries and its role in advocating such important causes. The RABC team included Valentin Pipa, Cosmin Panait, Florentina Nica and Stefan Minovici. 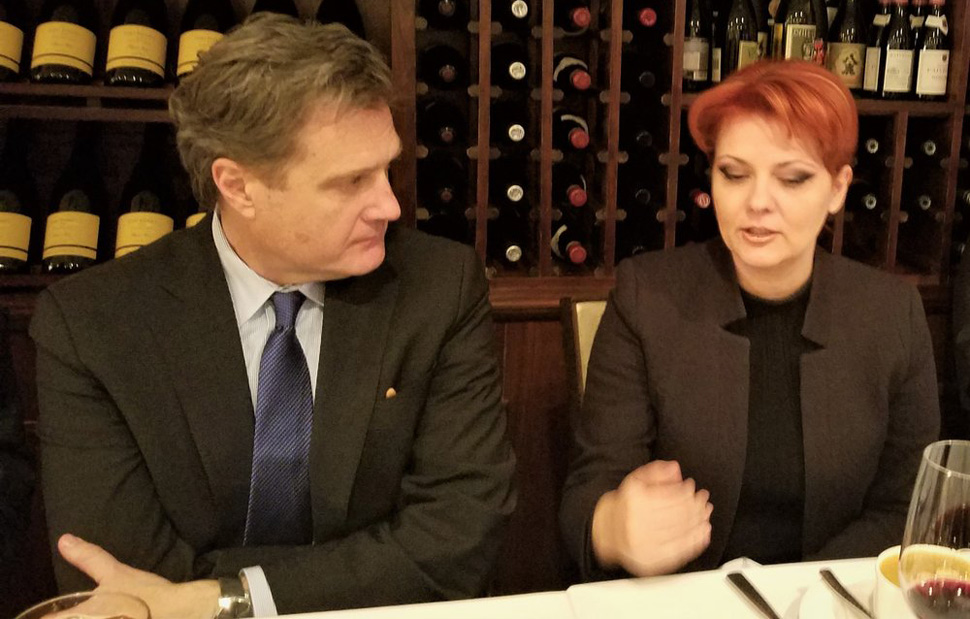 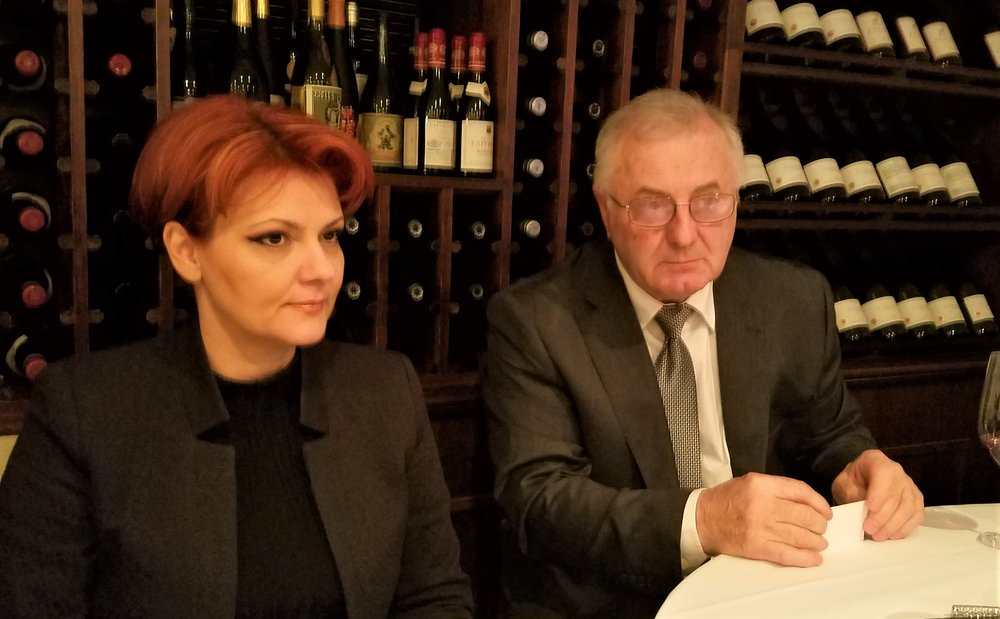