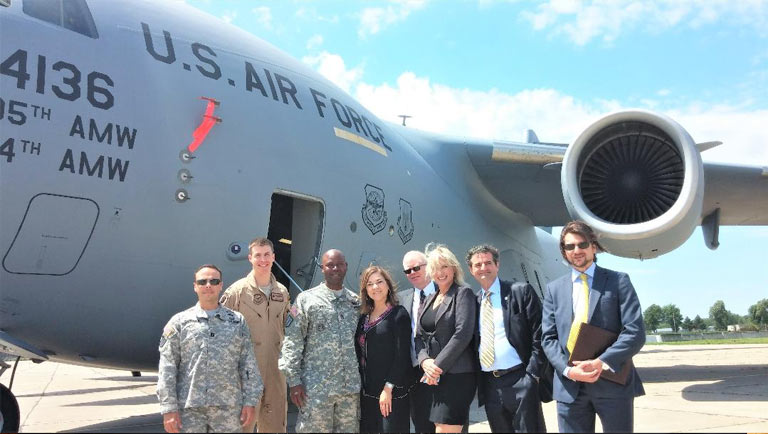 On July 1st, a delegation led by Stefan Minovici and Loretta Sanchez (D-Cal), the Co-chair of the Romanian Caucus in Congress visited the Mihail Kogalniceanu air base near the Black Sea Port of Constanta. The base, a critical hub for US forces active in the Middle East including Iraq, Syria and Afghanistan, is a transition point that handles a monthly contingent of 35 hundred service men and women from various branches of the army, navy, and marines. The Kogalniceanu air base demonstrates a strong bond and exemplary cooperation between the US and Romanian defense departments. It also emphasizes the strategic lines between the two countries and the critical role played by Romania in a first line of defense for NATO forces. The commander of the base, Colonel Richard Brown, welcomed the delegation together with his colleagues and made a presentation on the defense capabilities on the Black Sea corridor and why this cooperation is so successful. 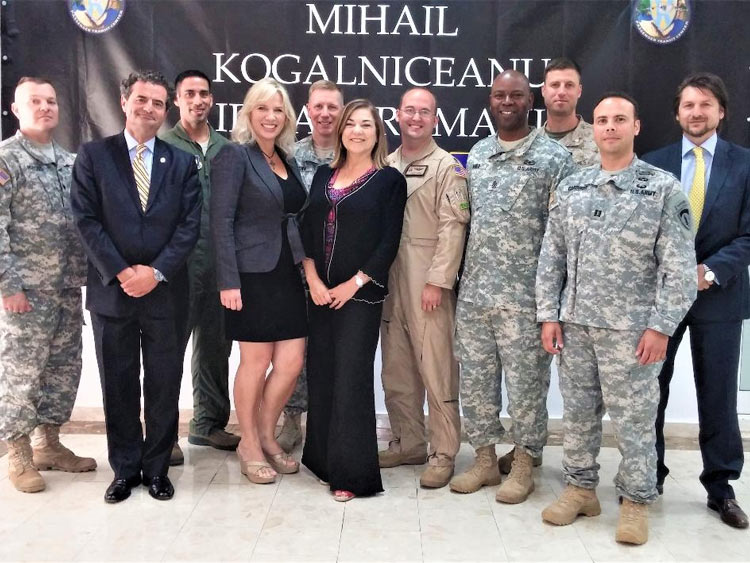 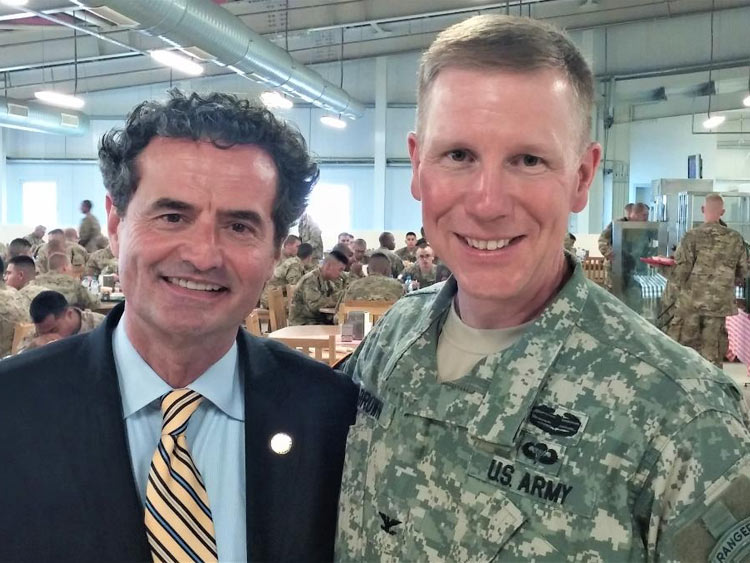 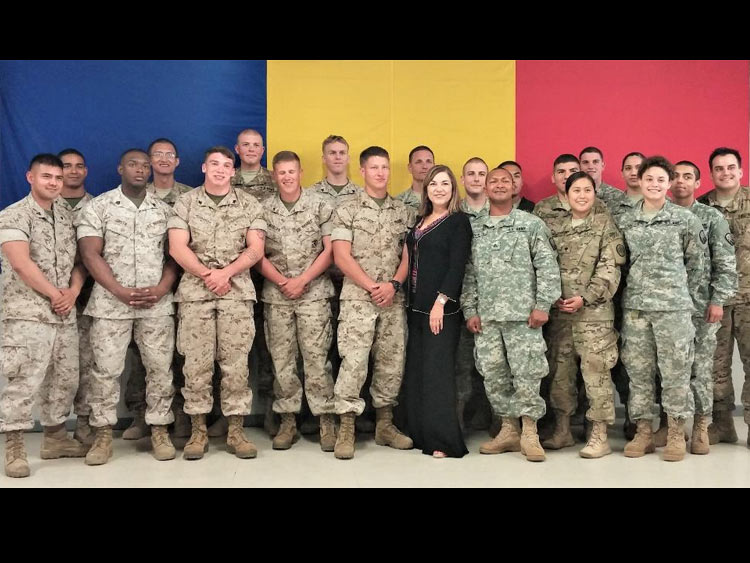