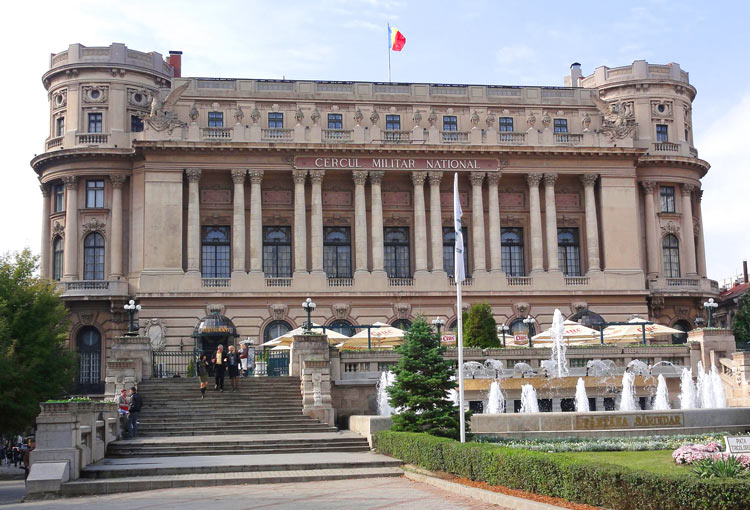 The Romanian American Business Council in partnership with the Wounded Warrior Project and
COMRADES - CHARITY ASSOCIATION FROM ROMANIAN ARMY will organize an historical event on January 21, 2020 at the National Military Circle Club in Bucharest. This will be a one-of-a-kind fund-raising Gala to honor the Romanian and American veterans of the Iraqi and Afghan wars. This historic event will be prepared under the high patronage of the Presidency of Romania, and the office of the Prime Minister of the country, as well as a wide spectrum of Romanian and American societies from the military, private, religious, academic, and business communities.

The event will be honored by H.E. Nicolae Ciuca, the Defense Minister of Romania (invited), the former NATO European Supreme Commander Gen. (Ret.) Ben Hodges (invited), a staunch supporter of the Romanian Armed Forces, and top military and political figures from both nations. The RABC Gala will recognize with the Bravery Award and the High Sacrifice Award a number of the wounded servicemen and women from the armed forces of both nations. Representatives from the Warrior Transition Units, the European chapter of the Wounded Warrior Project will also join us from the Ramstein Air Base in Germany. Among the honored guests will be the United States , Polish, Ukrainian, Czech, Bulgarian, and Canadian ambassadors to Bucharest (invited), as well as representatives from the US Congress and other well-known public figures from both countries. Over 300 individuals are expected to attend, including over 200 US and Romanian corporate leaders.

For more information and registration please contact our offices at (212)668-0800. 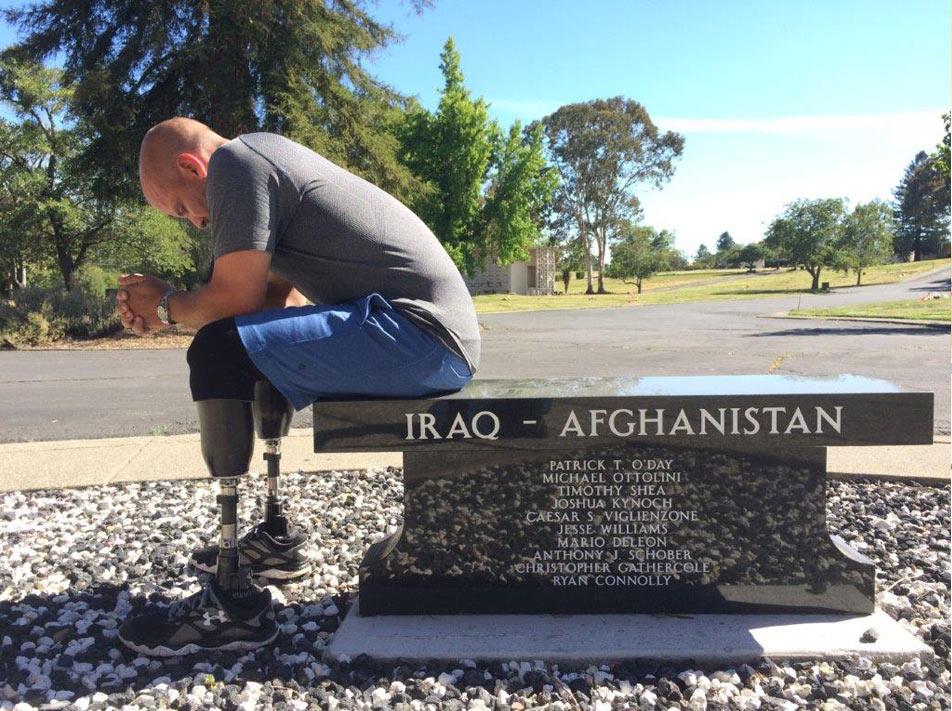 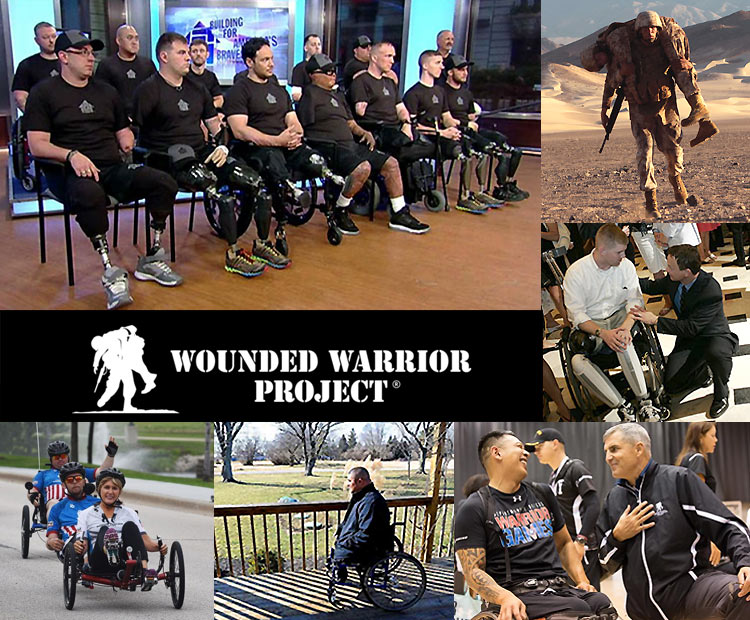 Romania Day Festival on Broadway
Dedicated to Timis County, Romania and the city of Timisoara 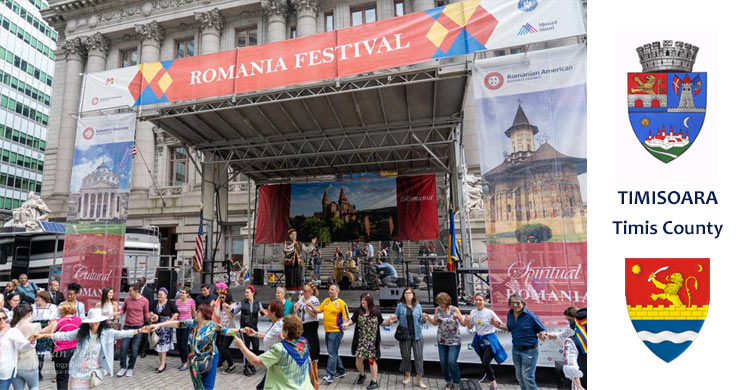