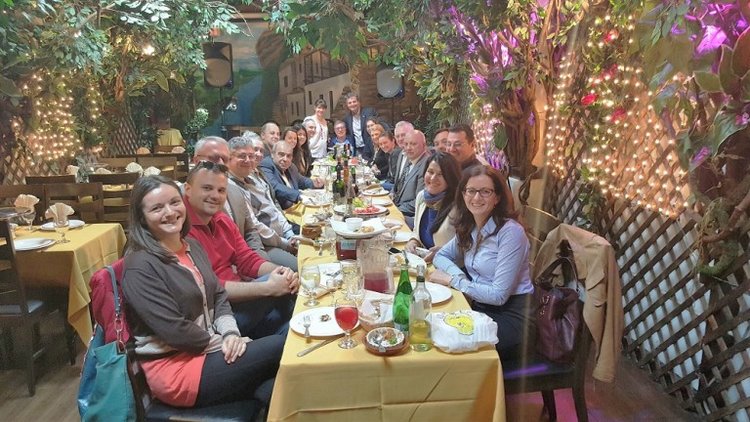 The Sixth Board meeting of RABC took place last Sunday, March 27, at La Moldova Restaurant in Brooklyn. The establishment owned by our colleague Radu Panfil, became a remarkable and inspiring venue for the group. Over 22 members of our Council attended the event as new associates were introduced and inducted into the organization. The topics debated and discussed among others, were the Romania Day Festival, the Fall Agenda including the Bucharest Investment Forum, as well as the Christmas Party scheduled for Thursday, December 8. 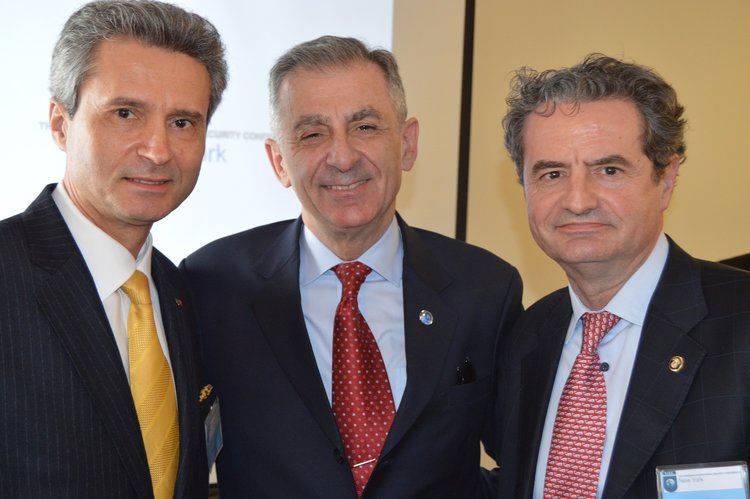 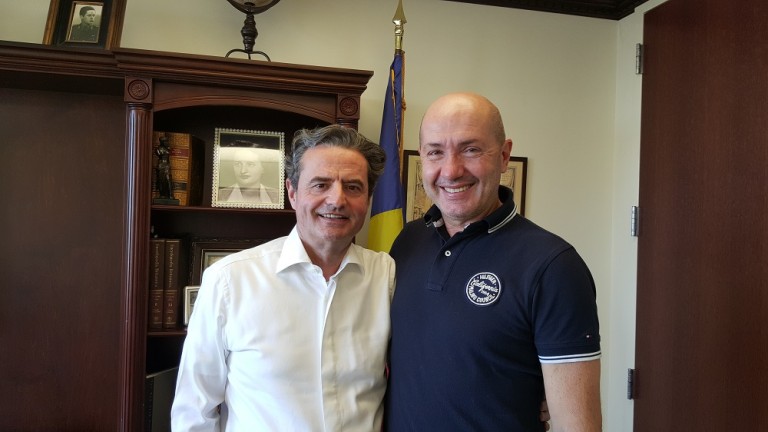 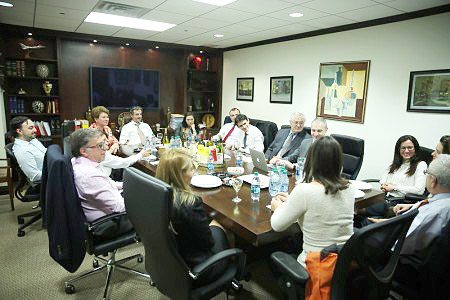 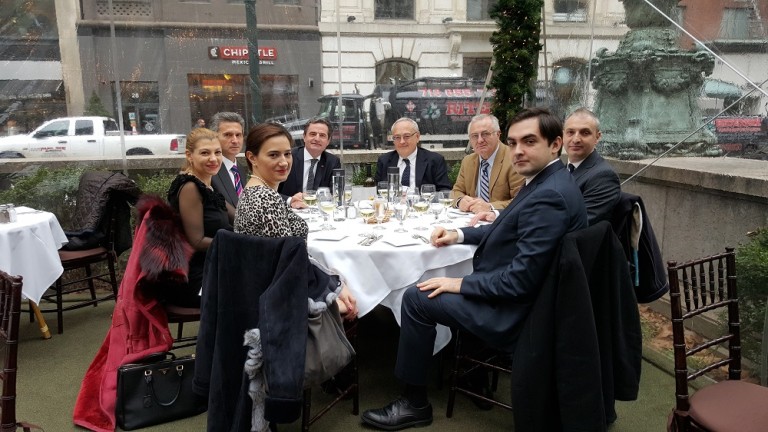