RABC salutes San Francisco Rep. Nancy Pelosi being recently reelected speaker of the House of Representatives. She will lead Democrats as they take over the House amid a partial government shutdown.

Already the first female House speaker in history, Pelosi now becomes the first woman to hold the job twice and the first person in nearly six decades to regain the post. Only five others have been picked as speaker more than once. Though Pelosi faced some initial resistance to her resuming the top spot, she effectively sidelined or won over opposition weeks ago. The vote was 220-192, with most Republicans voting for House Minority Leader Kevin McCarthy (R-Bakersfield). Fifteen Democrats did not vote for Pelosi.

"Our nation is at an historic moment. Two months ago, the American people spoke and demanded a new dawn", Pelosi said after taking the gavel. She was referring to the midterm election, which brought a divided government for the remainder of President Trump’s term.

"I am particularly proud to be the woman speaker of the House of this Congress, which marks 100 years of women having the right to vote, as we have the honor and the ability to serve with more than 100 women in the House of Representatives — the highest number in history."

For the veteran Democratic leader, this stint will be markedly different from her first as speaker during the Obama administration. Now there is a divided government, a Republican president and an emboldened progressive wing of her own party that promised voters a new way of operating in Washington.

Our entire Board at the Romanian American Business Council wishes Madame Speaker Nancy Pelosi the very best in running the House for a second term. May she bring peace and harmony in Washington and see an end to the Budget deadlock! 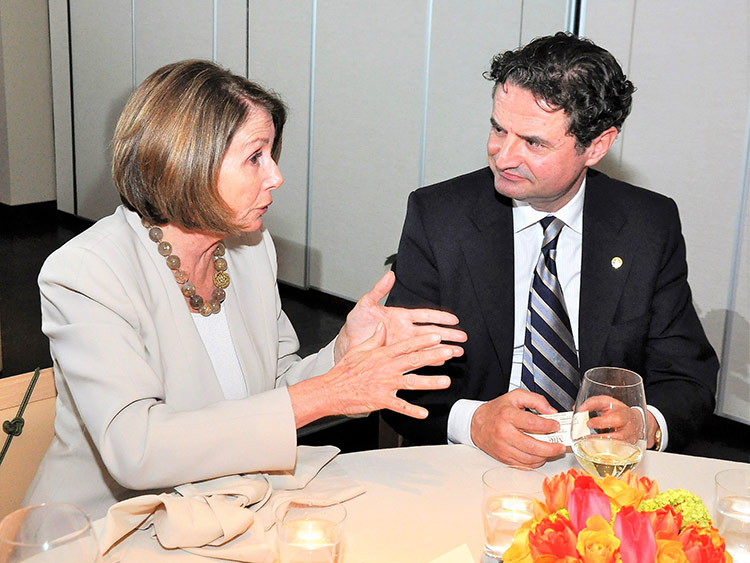 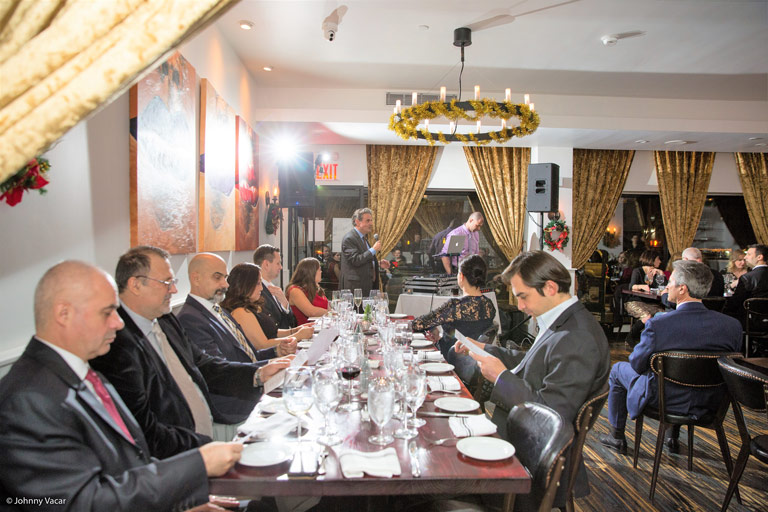 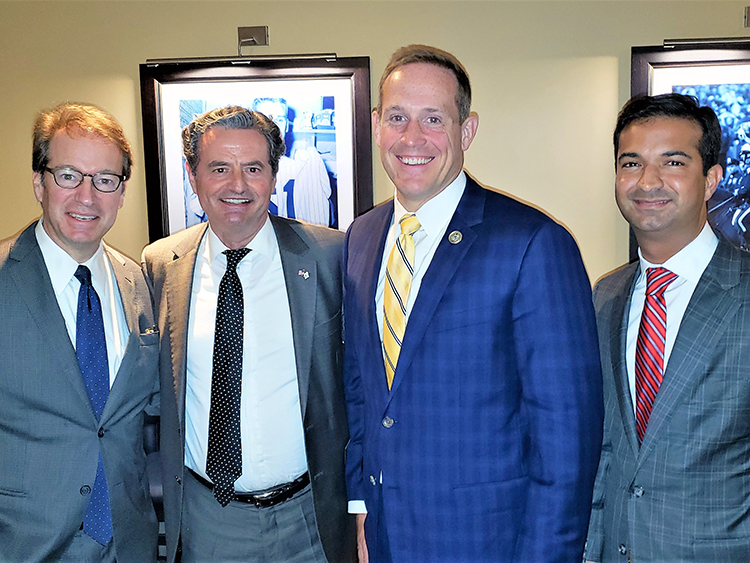 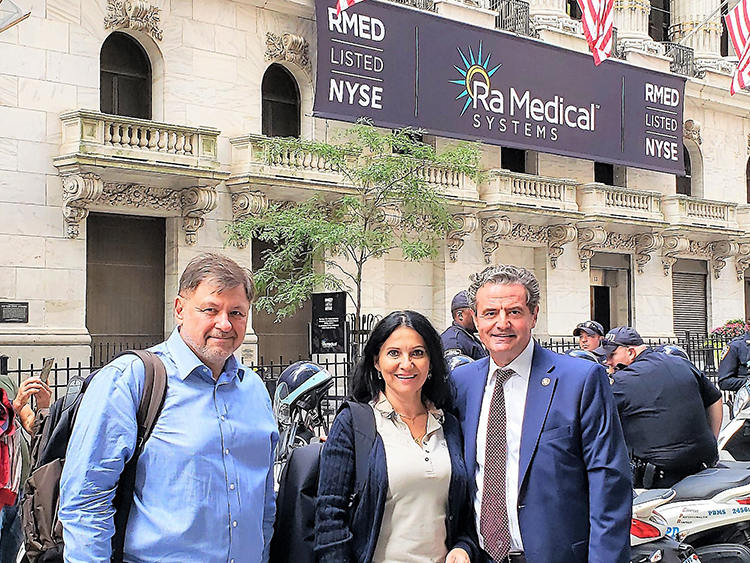 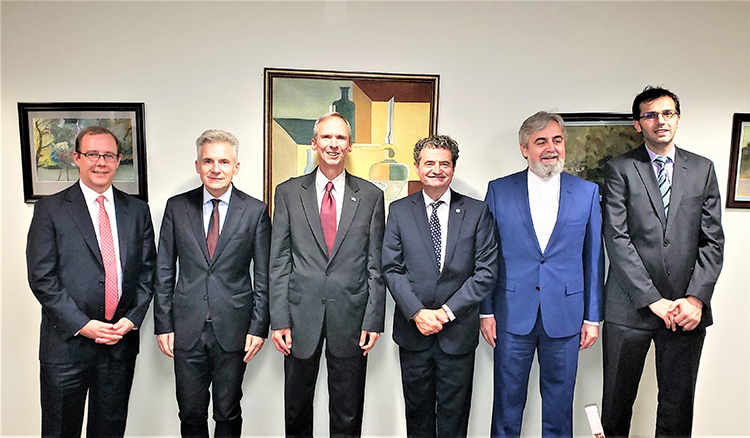